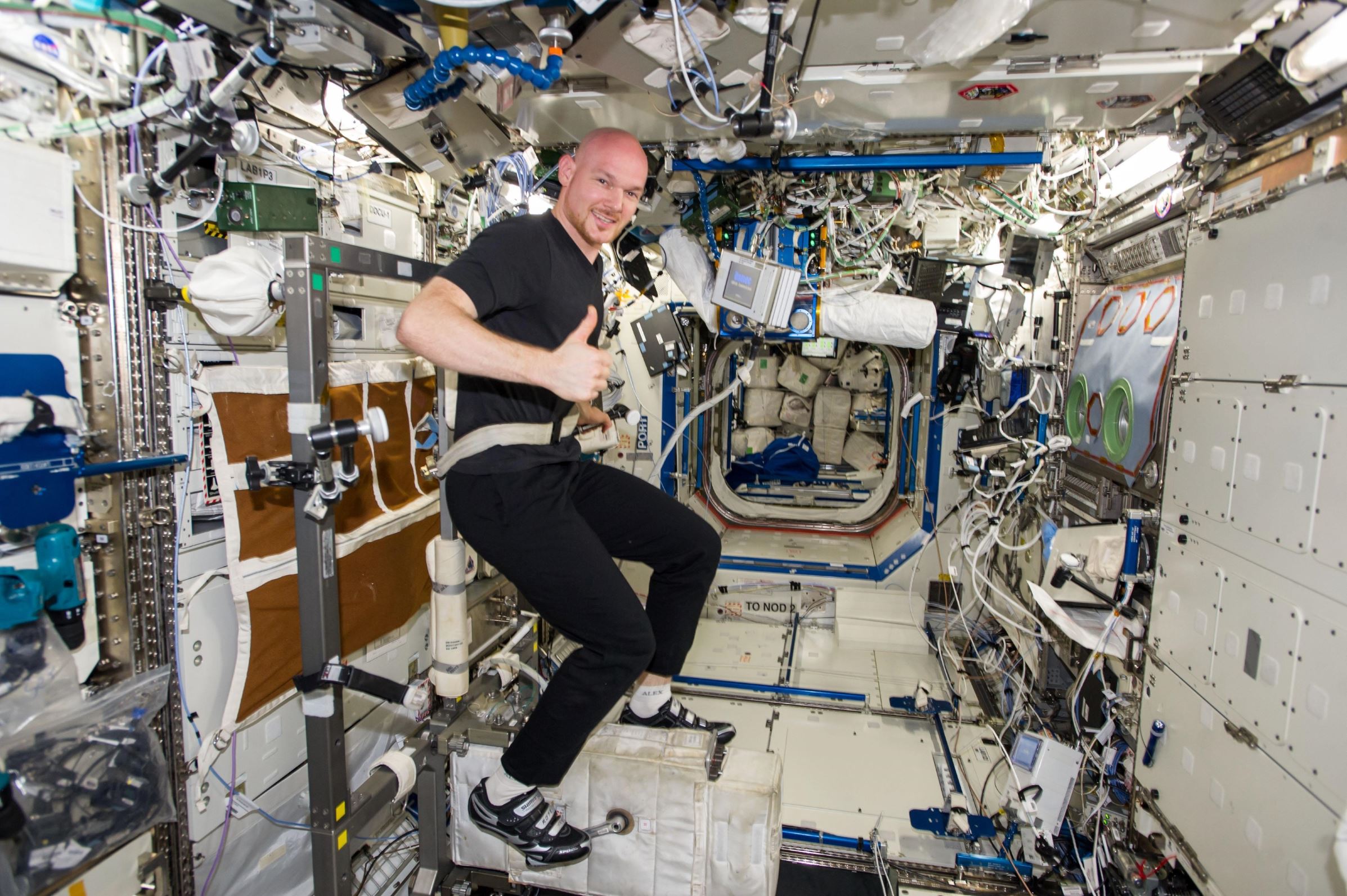 Danish Aerospace Company ApS (DAC) has received a contract from the European Space Agency (ESA) to build a new multifunction exercise system for astronauts. ESA and NASA plan to test this equipment on the International Space Station for possible future use on the International Lunar Orbital Platform or ‘Gateway’ that NASA, ESA and their international partners plan to establish in orbit around the Moon.

The new exercise device is a unique, next generation capability that combines several exercise capabil-ities into one integrated, compact system. This approach is well suited for future human exploration missions to the Moon and other destinations where astronauts need to exercise regularly in confined conditions.

Under the ESA contract, DAC will produce one ‘early flight model’ for initial testing, a full flight model and several ground models for training.  DAC will also provide on-orbit testing support and sustaining engineering for this equipment. ESA and NASA plan to begin testing the early flight model exercise system on the International Space Station (ISS) in late 2019 and to launch and test the full flight model – with the complete range of exercise capabilities – a year or so later.

This next generation exercise system builds on more than 25 years of DAC experience in providing ex-ercise equipment for human spaceflight missions. DAC began providing exercise cycle ergometers for the Space Shuttle program in 1992.  DAC ergometers have flown on every Shuttle mission since then as well as on the Russian MIR station and on the International Space Station.

The next generation system combines cycling, rowing and resistive exercises into one compact device with a mass of around 110 kilos, plus accessories and consumables. The new next generation system will also include a new miniaturized fitness monitoring device to help monitor the astronauts’ physical fitness.

“We have been maturing this exercise technology through prototypes for the past several years. Now we look forward to building flight hardware and testing it on the Space Station. That experience will help us fine tune our system into a capability that – if selected – can meet the exercise needs of astronauts on the planned lunar Gateway.

“In addition, DAC hopes to provide exercise and human performance monitoring equipment for use on commercial space modules that are being developed for low earth orbit,” Thomas A. E. Andersen added.

Danish Aerospace Company is one of the very few companies in the world that builds exercise equip-ment for use in space. Over the past several years, DAC has been developing new prototypes of com-pact multifunction exercise systems capable of supporting future human spaceflight requirements.

This work has been undertaken in collaboration with the University of Southern Denmark in Odense (SDU) and their project The Lighthouse: RoboTrainer-One and with the Training Technology Lab at the Mærsk Mc-Kinney Møller Institute. Recognizing these efforts, ESA has asked DAC to turn its new tech-nology into flight hardware for testing and use on the International Space Station.  The resulting ESA contract is one of the largest single commercial contracts awarded to DAC recent years.

This press release in PDF (English)

This press release in PDF (Danish)